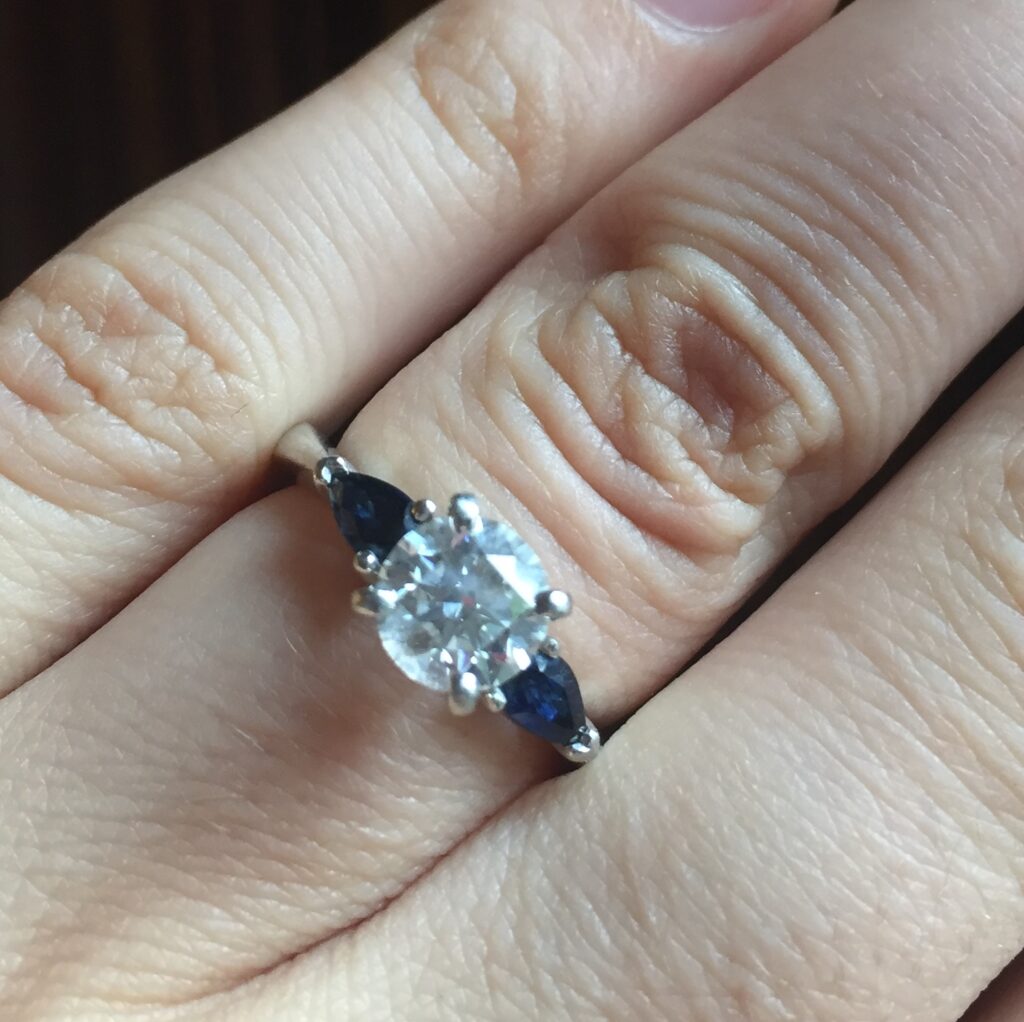 After making the investment in a modern data environment, Blue Nile wanted to use their Google BigQuery data warehouse to be the fuel for their marketing engine and to operate their cross-channel marketing world from their data. MessageGears directly integrated with BigQuery and made it easy for Blue Nile to create and send cross channel messages, leading to increases in engagement and margin per user for a great ROI.

After making the investment in BigQuery, Blue Nile now doesn’t pay to store data twice or transfer data to another platform for marketing

Blue Nile is able to seamlessly leverage BigQuery data for interactions across channels, including email and SMS

Why Invest in Data if You’re Just Going to Copy It?

It should be a no-brainer: A brand makes an investment in their data environment by upgrading to a modern data warehouse should lead to improvements in how they effectively consume and use data. However, as Blue Nile discovered, that may not always be the case.

“We had made this large investment in Google BigQuery, but weren’t effectively able to make it our single source of truth,” says Himanshu Sinha, VP, Media and Performance Marketing at Blue Nile. “We had to keep copying files into our ESP to send messages, leading to multiple copies of data floating around”.

On top of that, Blue Nile was interested in a fairly straightforward cross-channel use case: send email marketing campaigns, but follow up with recipients via SMS for purchase confirmation and shipping instructions so recipients would be more confident in the purchase. Unfortunately, their ESP viewed channels as individual silos and they were unable to create a singular workflow for recipients driven directly from their data.

At a time when they were unable to leverage BigQuery and found it even more difficult to send cross-channel campaigns, Blue Nile found MessageGears.

Using Data Where it Lives

A core tenet of the MessageGears solution is that brands should be able to use their own data at rest, without copying it into different systems.

“The most important thing for a brand is to be able to directly use the data they’ve invested in, and not rely on various different third party ESPs to cobble together a view of their customer” says Dave Ragals, Senior Director of Accounts at MessageGears. “When we saw Blue Nile had made the investment in a modern data warehouse, we knew we were the right solution.” 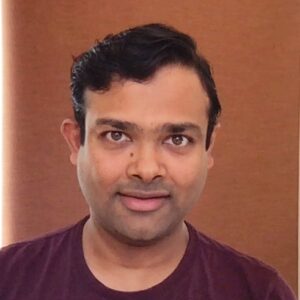 MessageGears connected directly to Blue Nile’s BigQuery environment through their native API connection and were up and running in hours. The ability to utilize their full view of the customer and create cross-channel recipient flows utilizing their data made integration easy, and they were able to agree upon the countries to begin SMS messaging within days.

“Once we had decided on the territories we’d like to target, setting up SMS was easy,” says Sinha. “The ability to use SMS to follow up on personal experiences like shipping confirmations was huge for us, and MessageGears’ cross-channel nature means we can leverage BigQuery for all customer communications.”

Customers Live in a Cross-Channel World

Having bought into the idea of owning their own system of record for their customers, Blue Nile began the migration within 1 week of the initial POC. MessageGears was sending production email marketing campaigns 3 weeks after installation, and quickly followed up with sending triggered and transactional SMS messages to their users, with the entire migration taking 6 weeks.

Sinha: “Almost immediately, we saw increases in customer engagement as both open and click rates were elevated. After a few months of monitoring, we observed a net lift in margin and revenue per customer, greatly increasing our ROI — in fact, we’ve been able to capture 20% more abandoned cart occurrences using MessageGears because we are operating from our live data.”

Owning their own source of truth and seeing their users in a cross-channel world lowered Blue Nile’s overall platform costs and cut down on the back and forth with I.T., giving them greater flexibility in the kinds of messages they can send.

“Using MessageGears has been a game changer for us,” says Sinha. “Now that we see where leveraging our data gets us, I can’t imagine us doing it any other ways.”