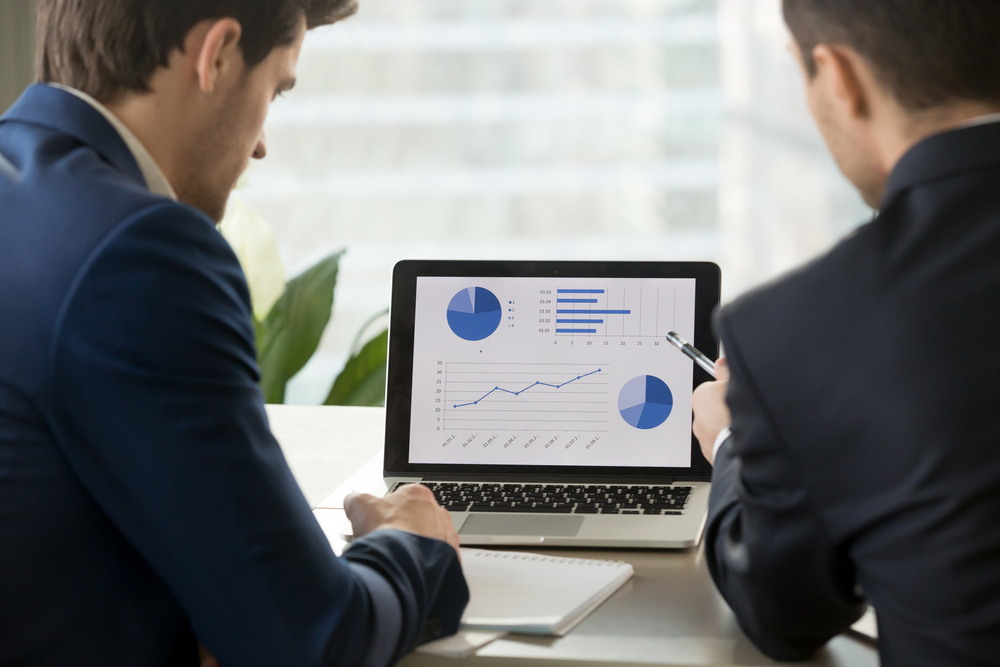 If you’ve made it this far into the Data Maturity Roadmap (Start with Tier 1, Tier 2, or Tier 3 if you like), you’re hopefully thinking about how these steps could make your path easier. You see where your organization stands in relation to Anna, and you’re thinking about what challenges you might face when trying to implement similar solutions with your team.

But maybe you’re also wondering how much of this is theoretical, as opposed to being tested in the real world. It all sounds good, but is this just a way for MessageGears to steer you in the direction we want you to go? Has any of this actually been put into practice with enterprise organizations that walked this path before you?

It’s fair to ask those sorts of questions, so here’s a “cheat sheet”: real examples of our customers who have been in your shoes and put in the work to take true ownership of their customer data. Here’s where the Data Maturity Roadmap really comes to life, and the specific steps they took along that journey.

Tools can’t keep up with their modern data warehouse

When a Top-10 big-box retailer came to MessageGears, they faced a familiar challenge. They’d invested in Google BigQuery as their modern data warehouse because they understood how important customer data was to their marketing strategy. But what they found once they got it in place was that their marketing tools — Salesforce Marketing Cloud for their ESP and HCL Unica for marketing automation — couldn’t connect to or keep up with BigQuery.

It was taking them 7+ days to get a personalized offer into Salesforce for sending, and it took 24+ hours to send a single abandoned-cart email, resulting in countless revenue in lost sales and poor customer experiences. They were running nightly syncs from BigQuery to a database Unica actually supported in order to put it to use, and they had to send data to Salesforce a week ahead of time for QA and templating. Today, though, they’re in a far better place. Here’s what their path looked like:

A major digital hospitality leader was struggling with many marketing cloud solutions — an ESP, CDP, and a data management consultancy to manage the data going back and forth. They had begun consolidating their data in Snowflake, but nothing seemed to be working as they expected. Their ESP, Cheetah Digital, couldn’t connect to Snowflake, which is a common issue we see across most ESPs.

And, importantly, the CDP they were paying a significant amount of money to (SimonData) wasn’t doing much of anything for them. Many promises were made during the sales process, but it turned out that none of the connections worked. There was a tremendous amount of frustration on their marketing team, and they didn’t know if there was a better solution out there. We started them on the road to data maturity, and it looked like this:

It’s a matter of trust

A major publishing company had its own set of data issues, with copies of their customer data being shipped off to various messaging providers. This meant that different vendors were copying the data at different times, leading to inconsistent or incomplete feeds, and a situation where different departments within the company had disparate sets of data they preferred.

When no one fully trusted the data they — or anyone else at the organization — was using, it created all sorts of silos that led to customer interactions that were sloppy at best and downright confusing at worst. They needed to find a way to bring all that data together, but they didn’t know where to begin. The Data Maturity Roadmap was a good place to start, though. Here’s how they did it:

6-month net engagement across their audience base is above 90%; email read and click rates up 15% from before the switch