What Does Email Look Like in a Voice-Activated World? 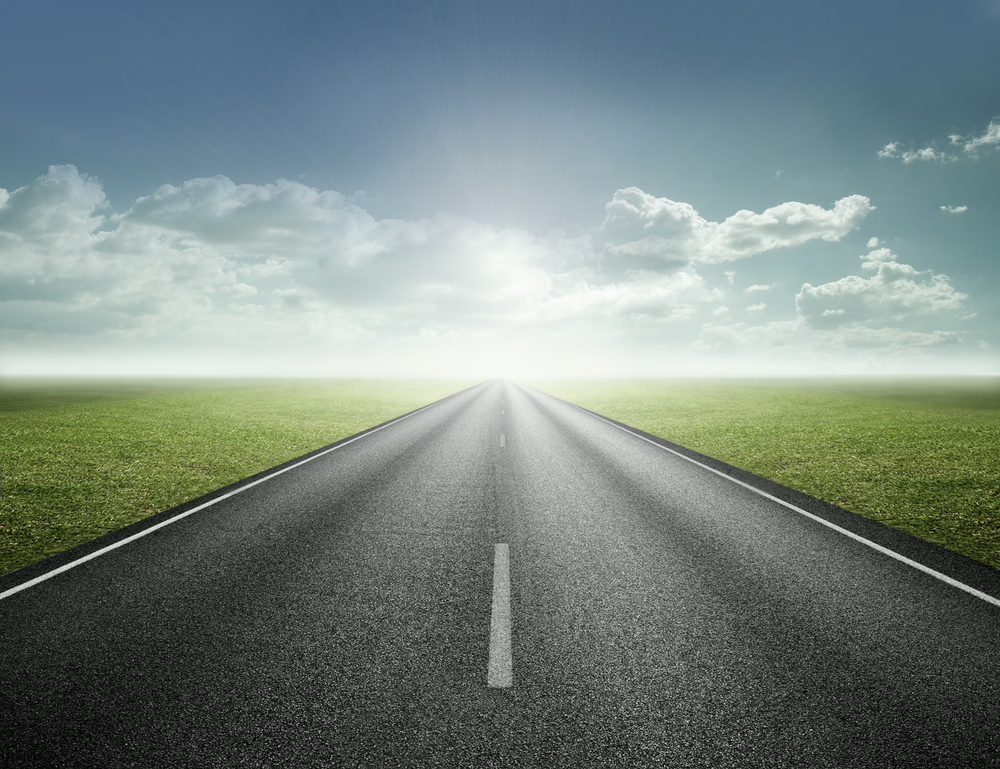 It’s not always easy to see where marketing is headed in the future, whether that’s one, five, or 20 years down the road. Experts produce a lot of content and clicks by making all sorts of predictions about what’s coming next, but even the experts are just making their own best guess based upon what they see around them. In this one case, though, we don’t have to do much speculation or guessing. The future is living in many of our kitchens, living rooms and bedrooms right now, and it’s voice.

Do you have an Amazon Alexa, Google Assistant, or another voice-activated device in your home? According to a study by Parks Associates, these devices were in 12% of homes by the end of 2016, and research from Narvar indicated they’d be in 30 million households by the end of 2017. When GeoMarketing wrote about that study, they included this:

“According to Narvar’s study, while more than 80 percent of consumers still prefer to get messages from retailers via email — a longstanding trend — 38 percent now actively want to hear from retailers on multiple channels. Additionally, 79 percent of shoppers say they have used text messages, messenger apps, or voice devices to connect with retailers — and they prefer to have the option of voice-first communication when possible.”

And those numbers aren’t likely to slow their growth any time soon. Just when B2C companies are getting their arms around the mobile revolution — with more than half the world’s emails now being opened on a mobile device — there’s reason to think the death of the smartphone might not be as far away as you’d think, and may happen faster than almost anyone expects.

It’s tough to be proactive about the future of marketing. By their very nature, marketers tend to react to trends in how their customers engage with them instead of heading into uncertain territory in the hopes that consumers follow them there.

There’s reason to think the death of the smartphone might not be as far away as you’d think, and may happen faster than almost anyone expects.

Still, there’s little doubt that voice is going to be a force in the marketing world in the near future, if it’s not already. And it’d be foolish to think that’s not going to have a major impact on email. So what does email look like in a world where a voice-activated device reads the majority of emails instead of people opening and clicking them? What changes about the way email marketers approach their work? Here are a few changes we might expect to happen:

Today, brands obsess over grabbing the reader’s attention with a subject line that will entice them to open and read further. They’ll use A/B testing to hone in on just the right language to have a message that’s intriguing but doesn’t prompt unsubscribes. That’s because a lot of people scan the subject lines to decide which emails to open and which ones to trash. But in a voice-activated world, it’s likely they’ll hear the From field first. And if you haven’t built up enough brand equity, they’ll never hear your wonderful subject line in the first place.

Instead of thinking about how you write your email or how it will look, it may be more important to think about how to immerse your readers in a sensory experience that will keep them listening for the call to action. After all, there’s no more opening and then quickly scrolling to whatever catches their eye. They have limited time. You need to catch their attention right away. Do the best emailers start taking cues from old 1920s radio shows that drew families to sit down and listen, or maybe from current radio programs from stations like NPR that try to put the listener in a new environment to immerse them in a story?

Instead of thinking about how you write your email or how it will look, it may be more important to think about how to immerse your readers in a sensory experience that will keep them listening for the call to action.

A new kind of engagement

Right now, we typically think of email “engagement” in terms of opens and clicks, but voice should allow new ways to engage with customers. Think about ways to embed voice-responsive actions in an email. Maybe it’s trivia or another game included in the email content, or prompting the customer to say a particular word to hear more about a product. And, with the new Echo Show, there’s even a video screen included with the device, which opens up to more possibilities for allowing your subscribers to see a video about your product and make a purchase without touching a thing.

While the device will read many emails, someone in your organization could also be the voice behind your messages — or it could be someone you outsource it to. And who you use is going to matter. Do your customers want a feminine or masculine voice? Which words should you emphasize? What’s the right tone? You could anticipate large companies hiring voice talent — and audio designers — to make all this work seamlessly. And A/B testing two different voices could become a thing, trying to understand your customers’ preferences.

It’s a new world ahead, one in which voice and video could become increasingly more important to email marketers than simple written content or static images. While it’s hard to anticipate all the changes that will bring, it’s not difficult to see the road ahead is heading in that direction, and it’s worth thinking how you’ll attack it.