Why Do Decision Makers Love RFPs? 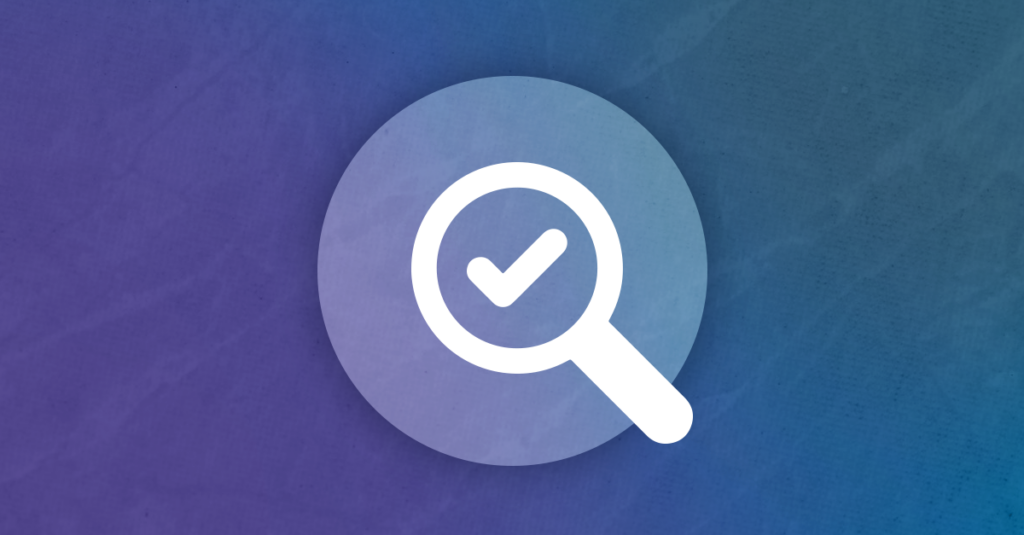 There are many factors that go into the decison-making process when large companies are looking into the possibility of changing ESPs. Nobody goes into this lightly. These companies know how important email and cross-channel messaging is to the health of their business, so they approach the process with the intention of coming out the other side with the best possible solution.

A big part of doing that, in many cases, is the RFP. When done well, it can be extremely effective in helping to focus the process, and in getting the vendors competing for the coveted win to discuss the job on the company’s terms.

But are there flaws in this approach? In our latest research, we wanted to dig deep into how Marketing teams are handling RFPs, and find out how well they’re doing the job they’re set up to do. In many cases, what we found was interesting and somewhat surprising, no areas more so than in how different these RFPs are viewed as you climb the decision-making chain.

Decision makers are in love with the RFP

Those who work directly in email, not so much

The story became very different when we started digging beneath the decision makers to those who have their day-to-day hands in email. Only 12% of people who said email marketing was their primary area of focus thought the RFP told them everything they need to know. Among Analyst/Associates and Managers, just 20% said the same; 24% of those working primarily in email marketing said the RFP wasn’t valuable at all.

So what’s going on here?

Why the disparity? One possibility is that, to some extent, the people who are lower on the organizational chart just aren’t getting as much visibility into the RFP process, so it doesn’t feel as helpful from their perspective. But there’s another fairly likely explanation, and a clue to it may be lurking in one of the other answers we saw.

When we asked the respondents how strongly they agree with the statement “All ESPs are the same,” 73% gave their level of agreement at least a 3 on a scale of 1 to 5. But when you split it off into decision makers, you see a stark difference — While 29% of decision makers gave their agreement level a 5, the highest possible number, only 6% of those who primarily focus on email marketing gave it a 5.

Combine this with the fact that 81% said they entered the RFP with a preferred vendor in mind, and you start to form a picture of the decision makers as sending the RFP to the same half dozen marketing cloud ESPs each time, getting a series of similar answers, and deciding there’s very little separation among them. Meanwhile, the people who have their hands in email every day — the #emailgeeks, if you will — are actually using the platforms. They’re talking to friends who are working in different platforms. They’ve experienced the frustrations, and they know there’s a solution that can help them, but getting that message up the totem pole to the top can be nearly impossible.

It would help if the decision makers would spend more time talking to the people who work directly with email, and be sure to give them a seat at the decision-making table. That’ll help you ensure the RFP speaks to your current needs, and doesn’t just parrot a laundry list of features that were hot the last time you issued an RFP. If you do, we think you’ll find the RFP to be more effective, and the result will deliver the impact you expect. 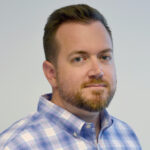 A 18-year veteran of the email marketing industry, Will has been focused on leading marketing strategy and execution for MessageGears since 2014. He has extensive experience on both the retail customer and service side of email marketing, and he’s interested in helping businesses better understand how they can make the most of the work they put into their email campaigns.