ESPs Need to Differentiate Themselves 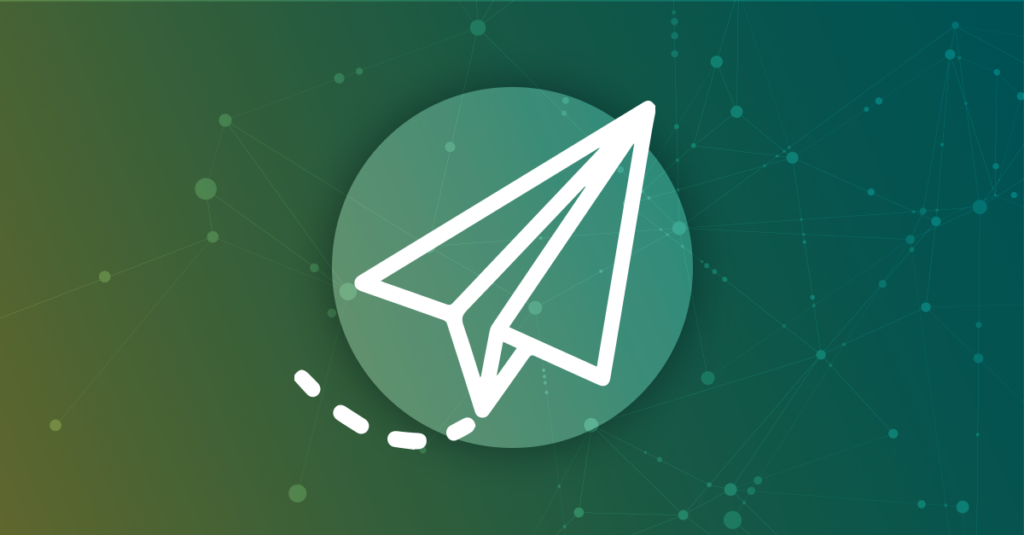 When enterprise marketers survey the landscape of email service providers, what do they see in front of them? Is there an array of options, a sea of possibilities with a host of vendors ready to provide them with the tools they need to deliver the sorts of cross-channel messaging campaigns that get results?

Or do they run into walls during the RFP process, seeing the same answers from everybody? Do they all promise to lasso the moon and pull it down from the sky, only to fail to live up to the hype? And, over time, does it become easier and easier for them to think all ESPs talk a bigger game than they can deliver? In which case, what’s the difference who they choose?

“They’re all the same”

One of the most telling questions in our survey of enterprise marketing pros was when we asked them, “On a scale of 1 to 5, how much do you agree with the statement ‘All ESPs are basically the same’?” Based upon years of conversations with the types of people we surveyed, we expected the numbers to be fairly high, but the level of agreement even surprised us a bit.

Of the people we talked to, 73% rated their agreement level at a 3 or higher. Nearly 40% gave it at least a 4, and almost 20% gave it a 5, the highest possible rating. This suggests that ESPs are doing a poor job of differentiating themselves to the very people who use their platforms and make business decisions about it.

For those of us who work in the ESP industry, it’s a sobering realization. We all put in so much work to make our product the best it can be, and then the people we’re trying to serve think all the products are the same.

Obviously, the ESPs aren’t all exactly the same, but “basically” was a key word in the question. Do the marketers have a point? Are the differences among most ESPs so inconsequential as to barely matter? True or not, perception matters. And if that’s the wide perception, that fact may matter more than whether it’s technically right. If customers thought there was no difference between Coke, Pepsi, and RC, that’d be a marketing problem, even if it wasn’t entirely correct.

It’s not hard to see why this perception grows in the minds of marketers. During the RFP process, the big marketing cloud ESPs tend to make the same promises, talking about themselves the same way. They have size, name recognition, and relationships, so they just want to play the RFP process to a draw, then win because of a “strategic relationship” or because everybody knows them.

You can see some of that happening in another answer from the survey. Among people who described themselves as key decision makers for RFPs, 29% rated their agreement as a 5, compared to just 6% of people who weren’t decision makers but who worked primarily with email. That tells us that the people spending the most time and energy on the RFP are the most likely not to see the differences between ESPs. But the people who work directly in the platforms see how different they can be.

With cross-channel messaging technology where it is today, this shouldn’t be an issue, but it’s become one because of the way many ESPs talk about themselves. Marketers deserve for ESPs to be honest about the strengths and challenges when it comes to their platforms, from implementation to orchestration and sending. If an ESP is telling you it’s basically the same as every other one, that’s a red flag during the selection process. Make them articulate what makes them different — and better.

Related Blog Posts
See All Posts
Industry
Retailers! How Do You Connect With Your Customers?
Evolution of Retail Marketing Messaging Did cavemen write messages on stone? Did couriers deliver fliers to advertise new entrepreneurial ventures on horse and carriage? While ...
Industry
iOS15 Facts + Key Terms For Marketers
Industry
The iOS15 Inside Scoop For Marketers
Expert Advice
MessageGears @ Movable Ink Re(Think) on Wowing Your Customers
Industry
How MessageGears Keeps Its Reliability High
Start transforming your marketing programs today.
Get Started