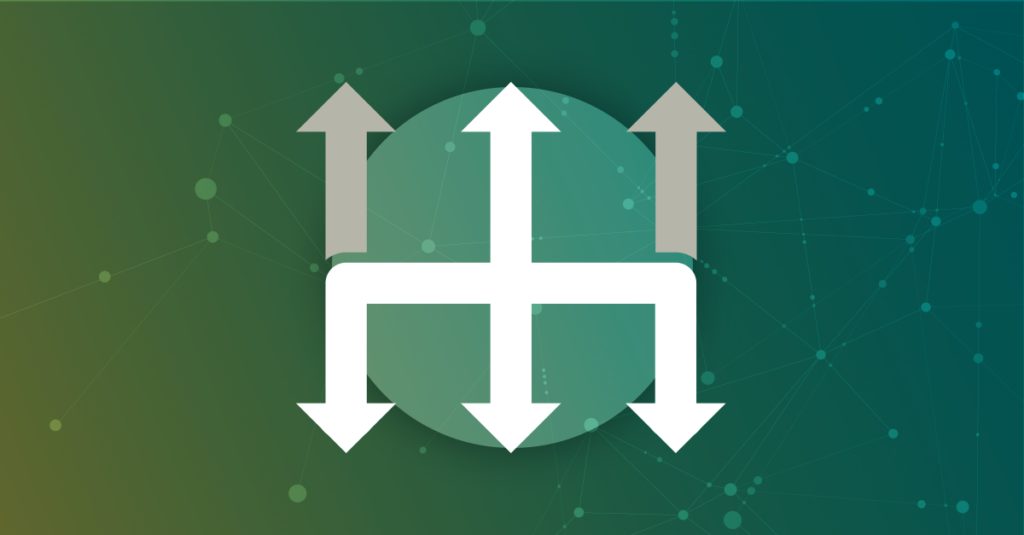 While email is a highly efficient and profitable messaging channel for Super Senders who put the resources into doing it well, there’s no doubt that push messaging and SMS have plenty of potential for companies who want to maximize their customer reach. If you’re a marketing or martech leader who’s trying to evaluate providers, though, the terminology and options can be confusing. When a vendor calls themselves “multi channel,” what does that mean? And how is “cross channel” different?

Similar as they may sound, there’s actually an important difference in how email service providers use them. Multi-channel providers can enable marketers to create campaigns in multiple channels — push and SMS being the most common — but doing so typically means building the campaign for one channel at a time, often using very different UIs for each. With cross-channel messaging, though, you’re building one campaign and choosing the channels within that campaign, on the same screen.

Why does that difference matter so much? While you can still deliver push and SMS through a multi-channel platform, there’s a number of reasons why being able to stay within the same campaign and UI can be a huge advantage for your marketing team. Here are some of the main cross-channel benefits to consider when deciding on your next ESP:

Recipients get the message they want in the channel that makes the most sense for them. Whereas while using multi-channel platforms, companies almost always end up duplicating messages across to individual recipients between multiple channels, cross-channel platforms make it simple to build custom campaigns that only send messages to the channel the recipient prefers. The customer can fill out a simple form that says they prefer to receive marketing messages via email and transactional/alerts via push. From there, the cross-channel platform makes it easy to send messages within each campaign only to the channel that will best reach the recipient. It’s important to remember that customers don’t think in terms of “channels” — They only think of brands. To them, every message they receive from you, regardless of how it’s delivered, is coming from the same place. And that means each one impacts their perception of your brand and your relationship with them. The more personalized and individually targeted you can make those messages, the stronger that relationship will be, and the more likely a customer is to remain loyal.

With multi-channel messaging platforms, one of the more complex — and frustrating — tasks if you don’t want recipients to have the same message blasted across all channels is segmenting out your email list as you go. That is to say, you have to make decisions about who gets which messages on which channels and divide them out into separate lists to upload to each channel’s building platform. What if you want some people to get both an email and a push or SMS? Then those people have to be duplicated. What if you want them to get all three, but have those messages staggered by some number of days? That has to be built out separately. With a cross-channel platform, you don’t have to manually figure out a way to exclude those who got email from the push and SMS messages since it’s all built within the same campaign. That also enables you to build contingent campaigns, where a recipient might receive an email first, then a push three days later only if they haven’t opened the email. So customers receive your message only where they’re most likely to respond positively.

Consistent UI experience for your marketers

Because marketers are working within the same campaign with cross-channel platforms, they’re not having to back out to a new UI and, sometimes, a rather different experience when building messages for various channels. Not only does this mean they don’t have to learn how to effectively use multiple UIs just to build messaging campaigns, it also means that everything is right in front of the marketers as they create those orchestrations. They can quickly and easily see how the customer journey will play out, dragging and dropping various variables into place and seeing it all there on the screen. That enables them to confidently build campaigns that generate long-term conversions.

All of these cross-channel advantages ultimately save marketing teams valuable time. They spend less time learning multiple UIs, less time creating copies and dividing out different versions of mailing lists, and less time jumping back and forth between the systems that allow them to send to each channel. All that time they’re wasting with multi-channel messaging can be applied to maximizing creativity and ensuring Marketing is doing everything they can to surprise and delight customers with highly personalized messages to the right channel at the right time.

Related Blog Posts
See All Posts
Industry
From Multi-Channel to Cross-Channel: The Challenges Ahead
You may refer to it as 1:1 messaging, omni-channel, cross-channel or lifecycle marketing, but no matter what you call it, these words and their underlying meanings will be ...
Industry
Why Marketing Cloud ESPs Can’t Connect to Your Data
Industry
Why do Super Senders put up with bad ESPs?
Industry
Unsubscribe rates and the “New Gmail”
Industry
What We’re Looking Forward to at the Snowflake Summit
Start transforming your marketing programs today.
Schedule a Demo
Request a Demo