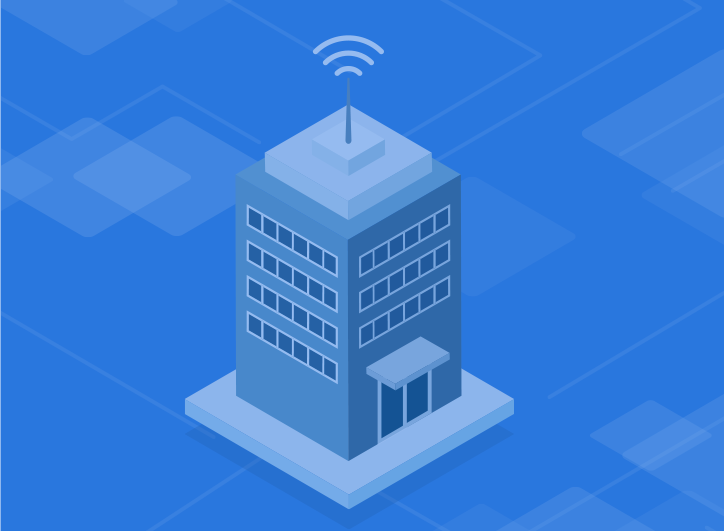 Since MessageGears recently topped the Atlanta Business Chronicle’s list of the Best Places to Work, in addition to being really thankful for this honor, we’ve been thinking about what helped us get here. We won’t take this for granted, and intend for this to just be the start of where we’re headed.

And if we’re going to repeat this sort of performance each year, we need to continue doing what allowed us to get to the top of the list in the first place while building on that going forward. We believe these are some of the most important keys to making MessageGears Atlanta’s absolute best place to work for 2021 (and beyond):

You can make an impact

We’re growing extremely fast, but make it a focus for every individual to come into MessageGears and make a real impact on the work we’re doing now and will do in the future. Collaboration and innovation are highly valued — we want and need every single member of each team to be thinking about and building toward the future.

That’s because we haven’t outgrown ourselves. Each step forward in the size of MessageGears has been thoughtful and very purposeful about the current state of where we are as a company. We aren’t just throwing bodies at every problem, and we aren’t settling for whoever we can plug in to a spot.

That means that each hire really matters, and each is justified by the success the team has had up to that point. It’s smart scaling. And everyone needs to be ready to contribute — bias toward action, always. We aren’t hiring people to be told what to do; we’re hiring people to inform what and how we do it.

We take care of our people

Whatever the bottom line says, the most important aspect to any company is how they take care of the people who work there and entrust them with so much. At MessageGears, we recognize that and strive to offer the best benefits package possible, supporting team members both inside and outside the office.

From covering 100% of employee health insurance to offering flexible locations for work, Atlanta Braves, Atlanta Hawks, and concert tickets for employee use, and occasional extra days off to give people the rest they need, we do everything we can to improve our team members’ work-life balance.

It all goes back to being intentional about the values that we live and work by. Because, at the end of the day, we know it’s not about the money and other perks we provide employees, but about giving them something they’re proud to be a part of. Take care of them and show them you care, while making this a place where they want to work.

Most every company talks about building a culture, but it truly has been something that’s been very consciously fostered here, especially since Roger Barnette took over as CEO in 2017. We’ve set out to make sure it’s considered in everything we do.

@MessageGears was just named the #1 best place to work in Atlanta. Our company culture is our superpower, but it didn’t get that way by accident. How did we accomplish this as an underfunded tech startup in a crowded and competitive environment? 1/x pic.twitter.com/7lFfhJMH0z

It’s very important that we know and enjoy being around each other past any meeting’s agenda. We value personal relationships and work hard to make meaningful connections. That helps to make the workday go by faster, and to make that first Monday morning meeting a little less daunting.

No company reaches that No. 1 spot by accident. We’re excited to have reached there, and we’re humbled by the opportunity to wear that crown for a bit. While there are probably lots of reasons our team members put us there, we believe those are some of the most important. If you’d like to see what it’s really like to be a Gearhead and join Atlanta’s best place to work, we’re hiring for positions across every department in the company. We’d love to hear from you!