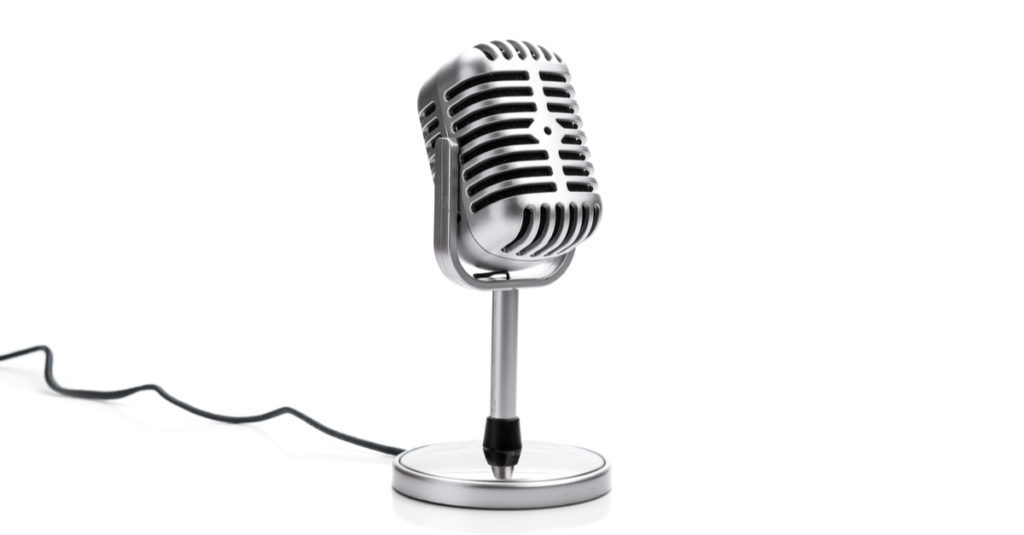 For many enterprise marketers, shipping and syncing customer data with their ESP’s cloud is just considered one of the inevitable — annoying but inevitable — parts of sending personalized campaigns. What else can they do? They have to use their ESP to build campaigns, and the data has to get out to them somehow. For large brands, that means copying the segment of data they need, shipping it out to their ESP’s marketing cloud, and using that copy to personalize their communications.

But all of that takes work. It requires someone’s time to replicate that data and sync it with the cloud. There’s the time spent waiting for the sync to complete, and the time spent dealing with triggered campaigns sending confusing messages based on outdated data. And there’s the fact that you’re paying to store the same data twice — once in your own database, and then again in your ESP’s cloud. Those are just a few of the costly problems with this process.

A new research report from The Relevancy Group sought to dig deeper into these problems and put some real numbers on what it’s costing large brands to continue to participate in it. And in our latest webinar, experts from The Relevancy Group joined us to take a peek at this research, along with why these challenges persist. Here are three major takeaways from the webinar:

If you’re a marketer who deals with these data syncs, sees near-constant malfunctions, and thinks your problems are unique, this survey will help to show you you’re far from alone. Marketers in every industry surveyed averaged at least one malfunction per week, and most reported suffering more than two per week. These numbers are sobering for marketers who want to get their work done without the hassle of problems, and just want their technology to get out of their way.

Nick Einstein, CRO, The Relevancy Group: “The numbers are staggering to me, and represent, from our perspective, really big headwinds here. And these are likely why marketers are keeping their data closer. These sorts of malfunctions not only cost a marketer internally in resources to monitor, manage, and rectify, but also negatively impact customer experiences.”

Jeanniey Mullen, Principal Analyst, The Relevancy Group: “It costs internal resources, and it impacts customer experience. But it also costs significant dollars from a revenue and a profit standpoint. And it’s unfortunate because so many of us on the marketing side put these data feeds in some automated fashion. And by the time we get notified that the data load failed, it’s almost too late to recover from a program, especially if it’s a launch or a flash sale or something that’s most immediate.”

Across the verticals surveyed for the report, they consistently reported between 8 and 10 months for their integration with a marketing cloud ESP partner, and they also found that some of the larger and more complex implementations took years to complete. And that’s time and labor-intensive work, often disrupting marketing efforts and bringing significant cost for the teams involved.

The opportunity cost is high for this extra work

To find the full cost of constantly shipping data up to your ESP’s cloud, you not only have to look at the money you’re actually spending, but what you aren’t doing because you’re devoting so much time and effort to this one pursuit that is only necessary due to outdated technology. And marketers gave a dream list that included improving personalization, improving segmentation and becoming more strategic when asked what they’d prefer to do with that lost time.

Mullen: “It almost opens up a whole other set of issues, which is when the data feeds fail, when your data is only being transferred weekly for whatever reason, then you are almost forced into creating personalization, segmentation, and other elements for your email program around what the data will allow you to do. So it’s not like we can even sit down and create the most incredible customer journeys or look at customer experiences effectively because we’re so limited.”

Will Devlin, VP, Marketing, MessageGears: “It impacts job satisfaction, and there are people (in MessageGears’ survey earlier this year) on teams where they were siloed because of the tech being siloed, and all this stuff was inefficient and they were asked if they wanted to go into email marketing again if they had the chance to start over, and a lot of them said no. So there’s a lot of us who want to be strategic, want to improve personalization, segmentation, and feel like the technology and the inefficiencies created around moving data back and forth is a real barrier to that.”