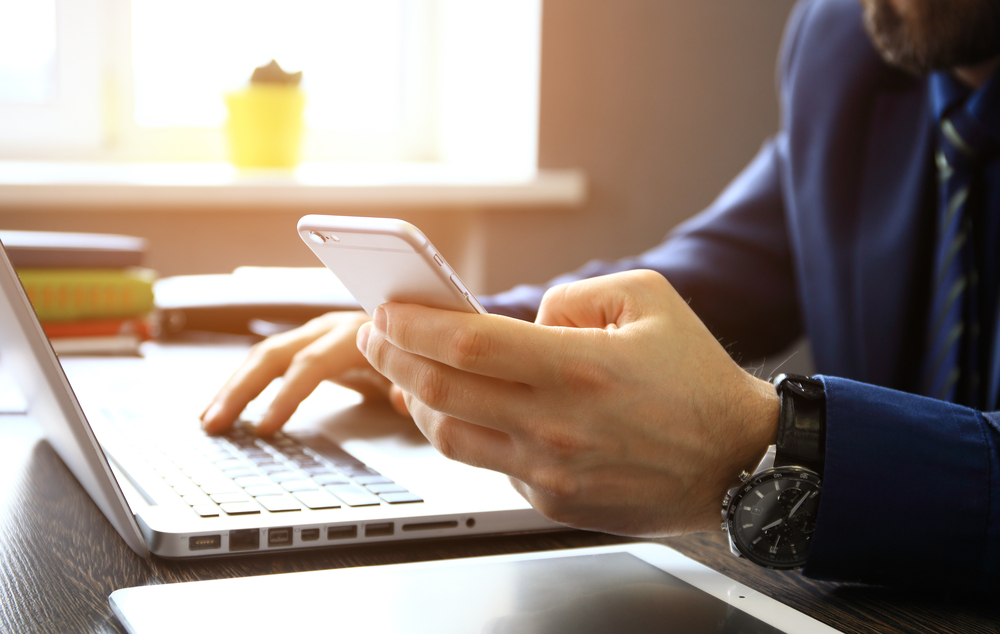 Time Warner Cable/Roadrunner was acquired by Charter Communications in May 2016. Since the acquisition, there have been plans to discontinue their feedback loop service — one of the many FBLs hosted by ReturnPath.

On Oct. 19, they officially discontinued their FBL service, which essentially allows senders to receive and process complaint data from their affiliated domains.

Unfortunately, they haven’t documented anything for public consumption yet (aside from the note on their FBL site)

However, we did hear from Charter’s email operations team that their FBL will be replaced with a more automated approach — based more heavily on sending practices.

A handful of residual reports may still come through, but they won’t process anything new.

What does this mean for senders?

If you are following email best practices, there shouldn’t be any concern with this change. Previously enrolling in TWC/Roadrunner FBL did allow higher sending limitations for senders, but it appears now that it will rely primarily on sender reputation.

Hopefully, there will be more detailed information published in the near future.