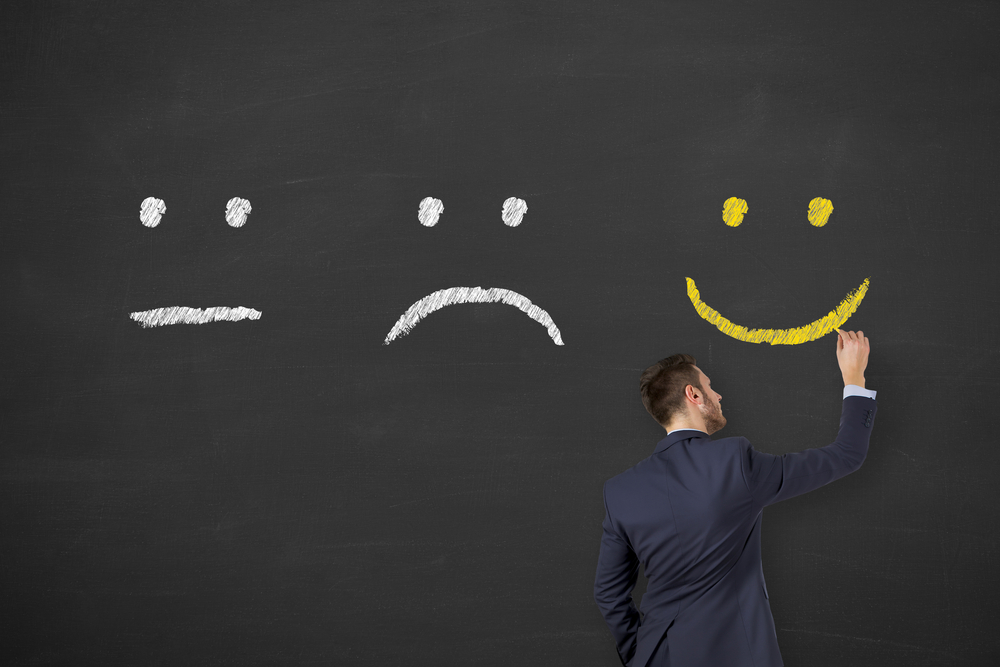 After spending years talking to enterprise organizations about their email marketing needs, the perception that changing email service providers is extremely difficult, time consuming and expensive has been difficult to avoid. It comes up in conversation after conversation. It can feel like an accepted fact for large B2C companies — if they’re going to make an ESP change, the problems with the current one better be debilitating enough to justify months of hard work and transition.

We wanted to explore this question further for our 2018 ESP Satisfaction Survey. So we decided to conduct a study of large organizations across the country to see if this anecdotal evidence would be reflected in the unfiltered opinions of marketing professionals who are impacted by an ESP change. We launched this survey to better understand how enterprise-level marketers use email. And how they view their relationship with their ESP.

Our goal was to find out not just whether these marketers think changing ESPs is difficult, but why? What are their pain points? What’s standing in their way? Are there factors — such as company size, email volume, or size of email marketing budget — that exacerbate these obstacles? It was important for us to reach a wide swath of companies. We didn’t want to just reach out to the ones who were familiar with us. We wanted to get a good look at how large companies overall view the idea of changing ESPs.

There were some expectations for what we might find, but the respondents surprised us in some areas. Next month, we’ll release the full report, with our findings and analysis. Here’s a sneak peek at the three main findings that came out of the survey:

The Largest Companies are Staying with ESPs They Don’t Love

Far more than companies on the smaller end of the enterprise scale, our survey found the largest U.S. companies are staying with their ESP for longer periods of time. We thought it might be that they were simply more satisfied with their ESP’s performance, but they were far less enthusiastic in their opinion of their ESP than the smaller-company marketers were. So, why would these companies with so many resources available to them stay with ESPs whose service they didn’t love? We explore that question in depth in the report.

CMO is a tough job at any large organization. Part of that is managing aspects of the business that you’re not always intimately familiar with. What we found in the survey is that there may be a disconnect between the CMO — who generally seems to be very satisfied with the performance of the company’s current ESP — and the rest of the marketing team. The team is far less enthusiastic about it. We take a closer look at this phenomenon and what might be driving a wedge between the CMO and her team in the report.

While we found most marketers aren’t in a hurry to go through the work of changing ESPs, it was marketers at companies that have on-premises ESPs who were most reluctant to make the switch. They didn’t appear to be more satisfied with their ESP’s performance. But they were still significantly less likely to say they expected to change ESPs in the next 12 months. In the report, we delve more deeply into this finding. In addition, we offer some thoughts on why these marketers might be sticking by their current ESP.

The full report will be available in January. If you want to make sure you don’t miss the release, sign up here to get an email as soon as it’s ready.