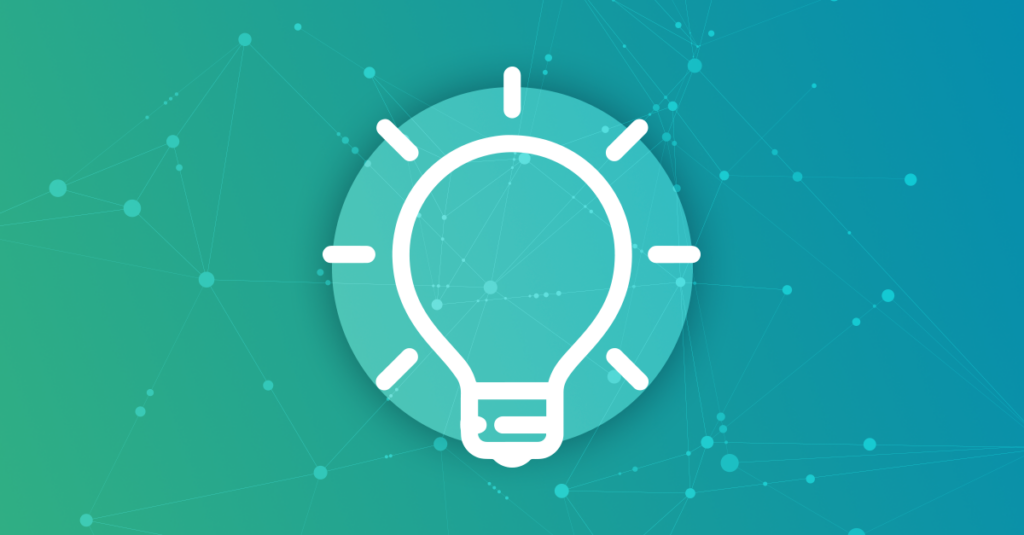 For Super Sender companies looking for a new ESP, the RFP is often a key component, helping to streamline and simplify what can be an arduous process. But is it working in the way it should? Our new research report dives into that question, asking 100 Marketing and I.T. professionals their views on the RFP process, and how it works for ESP selection. If you’ve been part of an RFP at a large company, the numbers may not be all that surprising. ESP technology is advancing faster than most companies outside the industry can fully appreciate, and that’s causing their RFPs to come up short.

Our new whitepaper (Free download; no strings attached) dives into the full details of the survey, including plenty of commentary from Marketing Democracy founder Chris Marriott. But here are some of the main takeaways you’ll get from the research:

For a variety of reasons, RFPs are popular among the respondents to our survey. The process itself is lengthy and challenging, but they like what the final product provides them — hand-picked, commissioned insight into the vendors they’re considering for an important decision. In total, 35% of respondents said the RFP tells them everything they need to know about ESPs. That number jumps to 56% when you look at those who described themselves as key decision makers, and a whopping 70% when looking only at members of the C-Suite. A full 75% of those who described the RFP as “very valuable” are Director or above in their organization.

But they’re not maximizing its effectiveness

Decision makers may like the result RFPs deliver them, but our research indicated that many of them are making key mistakes that are likely to make the RFP less effective than it could be. More than two-thirds said their company requires them to go through an RFP process. While the RFP can be valuable, requiring one can overcomplicate matters. Sixty-two percent of respondents said their company changes less than half of the RFP on each release, meaning the language isn’t being updated for the company’s current needs. And, perhaps most importantly, 75% said they had a preferred vendor at the outset of the RFP. This leads to biased decision making; each shortcut a company takes creates more obstacles to a successful result.

That’s leading companies to think all ESPs are the same

Are all ESPs basically the same? There’s no shortage of marketers who think so. On a scale of 1 to 5, 73% of our respondents rated at 3 or higher their agreement with the statement “All ESPs are basically the same.” These numbers were also more pronounced among key decision makers, with 29% of them giving the statement a 5, compared to 7% of the rest. The fact is that there can be huge differences from one ESP to the other. With the big marketing cloud solutions, it can often be tough to find the differences. But an evaluation of the full ESP landscape shows that there are varying strengths and weaknesses across the board. Understanding those is key to a successful RFP.

Download the full report to dig far more deeply into the data, and get expert analysis.

Related Blog Posts
See All Posts
Research
Are Email Marketers “Flattening the Curve” of COVID-19 Messaging?
Recently, we published an update to the research we had conducted concerning the marketing messaging trends among the world’s Super Senders as the world came to grips with ...
Research
[Updated 3/31] What We See with Email Rates During COVID-19
Research
Webinar recap: Economic Impact of a Modern Data Infrastructure
Research
Research: How Should You Follow Up a Mailbox Full Bounce?
Research
Research: What Do Bounces Really Mean for Super Senders?
Start transforming your marketing programs today.
Schedule a Demo
Request a Demo