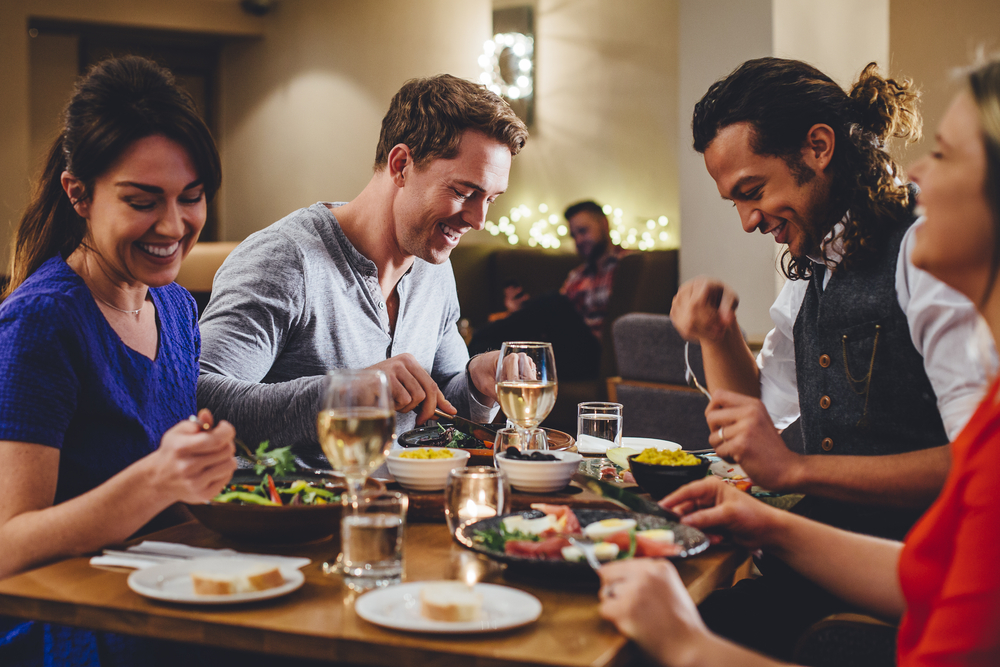 Even with all your data in the right place, the wrong tools can make it all break down

As a major digital hospitality brand, OpenTable has a deep need for rapid, complete access to massive data sets in order to reach their customers with the types of personalized messaging campaigns that they expect across mobile and desktop. However, even after investing in Snowflake as their data warehouse, their marketing efforts still couldn’t keep up because their ESP and CDP made them ship copies of their data to get anything done — adding overhead. Bringing in MessageGears’ customer marketing platform and connecting directly to Snowflake allowed them to get full access to their customer data, live and in real time, so they could finally maximize its potential.

No more unnecessary copying and shipping data to third-party vendors

Improved customer experience due to better and faster data access

Cutting out ETL and doing their data processing in house cut the time and resources dedicated to processing significantly, saving days per campaign

The Problem: The Data is There, but They Can’t Get to It

Prior to investing in MessageGears + Snowflake, OpenTable was struggling with their data situation with an ESP and a separate CDP that both forced them to work with aging copies of their data. Their process to get that data over to their ESP was very clunky and slow:

“And across those three channels, there was a huge data lag because of just the amount of syncing that we had to do,” OpenTable Senior Technical Engagement Marketing Manager Joseph Lee said. “And because of those lags, we were limited on the amount of tests that we could send. If the data sync takes 4-6 hours, it’s already around noon. Which means we can’t really optimize for send-time optimization, which a lot of marketers are really eager to see. And it’s very hard for us to be flexible with our data. It was hard to explore what was going on in our user engagements to see what other opportunities were available for us.”

They were constantly having to create multiple copies of their customer data, which ended up taking a lot of time. If a data feed got broken or out of sync, it required hours of technical work to get them completely synced again. They also had a great deal of difficulty implementing new programs, because the data was lagging significantly. That generated frustration on the teams because it was really hard to have to wait on things all the time. And the constant duplication and distribution ended up costing them a lot of time and money.

With their CDP process, they had to dump data into their CDP. It took around six hours for them to calculate everything, so the marketing team had to wait in order to send campaigns out in a specific order, and to prevent users from receiving an excessive number of emails in a given day.

“Sometimes, marketing strategies require us to dig into the data and figure out what exactly we’re seeing from this perspective or from that perspective,” Lee said. “Previously, we had to put in a request to the CDP, if the data existed for them to calculate it. And then, the next day, that data would be ready and we’d have to vet the data. And if it wasn’t correct, then we’d have to wait another day to adjust for it.”

“Across [our] channels, there was a huge data lag because of just the amount of syncing that we had to do” — Joseph Lee

The Solution: Use Live Data in Snowflake with MessageGears

Because MessageGears plugs directly into OpenTable’s Snowflake database, MessageGears can directly read, without copying anything, all of the customer data they’ve collected. This made a huge impact on the way OpenTable approached their messaging strategy because, as soon as their ETL process or their daily data cleanup process was finished, they were able to access their data in the campaign environment immediately. This allows them to work inside Snowflake, do any necessary data exploration, and when they have a completed dataset, it’s available to use right away.

“There’s no more data syncing from an old system into another system,” Joseph said. “All of our marketing channels sit on top of Snowflake. MessageGears does the deployment. So all of our personalized emails can then trigger off of this snowflake data set. It goes out, and then it stores right back into Snowflake, which is also a huge plus. It essentially has a baked-in sync system, so that we know who was sent Google Ads immediately. We know what data partners we were able to send data segments to and we know immediately who was sent which emails so that we can exclude one from the other as far as channels go.”

When it came to their CDP, MessageGears introduced the OpenTable team to MessageGears Segment, which utilizes the direct data connection to plug directly into the Snowflake environment and provided OpenTable with a marketer-friendly interface to build custom audiences and journeys using their live data as it flows into their database. That allowed MessageGears Segment to combine with Snowflake to play the role of a CDP, but with the added benefit of the direct data connection in order to eliminate all the time-wasting nightly syncs they had to perform with their old data platform.

“We knew right away that their CDP had to be a problem for them because they couldn’t connect to Snowflake,” said Taylor Jones, SVP of Customer Success at MessageGears. “OpenTable simply wasn’t getting the value out of the CDP that had been promised. That made MessageGears Segment a perfect fit for them — we put together a plan to get them working with Segment and it was such a smooth transition, the results were pretty much immediate.”

After moving over to MessageGears, OpenTable brought the ETL process entirely within Snowflake, making their data processes run much faster. And on the campaign side, they’re able to see data a lot sooner, helping them to always come up with new ways to entice users and provide value to their customers. By accessing all of their data in any format it’s stored, OpenTable has been able to onboard and execute marketing programs far faster than anticipated.

“Migrating platforms was just a lot faster,” Lee said. “And now we’re able to run a lot more tests because data is available to us. And so it really opens us up to a lot more opportunities from an email and push perspective.”

Not only did they save time and enhance personalization opportunities, but the combination of MessageGears + Snowflake allowed OpenTable to heavily reduce costs across the board by cutting out copying and shipping of data to unnecessary third-party remote vendors. That meant no more endless confusion and frustration for marketers and the I.T. team, from having to constantly create data points and transfer them over, with inevitable errors and broken feeds and the need to keep everything in sync.

“I felt like that was a huge game changer for us,” Lee said. “And on top of that, MessageGears has all of the features that a lot of these other ESPs already have. So there’s nothing that’s being missed.”