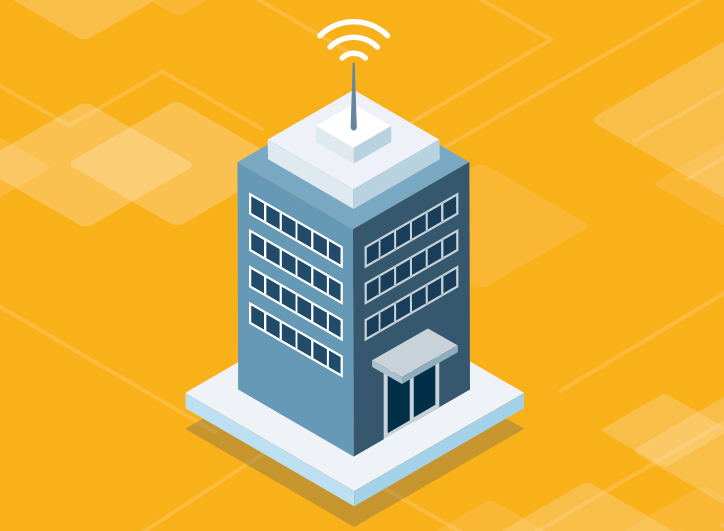 Since the rollout of Apple’s Mail Privacy Protection (MPP) in September, marketers have been faced with a constant barrage of information about its impact on the email marketing ecosystem. Our own previous updates have cautioned against panic, with data through October and November showing only marginal increases in overall open rates. Now that we’re well into 2022 with five months of MPP history behind us, what does the most updated data say — and is it now time to panic?

For historical purposes, this chart displays raw open data from September through November 2021 separated by device user-agent string. Opens labeled as Apple Mail (iOS 15) occurred on a device using the native Apple Mail app on iOS 15, iPadOS 15, or MacOS Monterey. These devices may or may not have had MPP enabled, although other Apple privacy features have seen adoption rates of 90% or above. Based on this data, we can safely assume the majority of those using the new OS are also using MPP.

As you can see, opens from iOS 15 overtook other versions of iOS in late October, but really started to pull away significantly in mid-November. Around the same time, iOS 15 opens also overtook non-iPhone opens to claim the largest device share among our open data. We also observed the total opens across all devices, which had seen minimal increases through October, began to rise more sharply in the second half of November.

When we extend the same chart through February 2022, we begin to see a much clearer picture of the impact of MPP:

Opens from iOS 15 devices increased sharply in the first few days of December, then held mostly steady until February when they appeared to spike temporarily. Opens by non-iPhone devices also saw a slight bump in February, while devices using older versions of iOS continued a gradual decline. Overall opens continued to climb at a rate that nearly mirrors the pattern seen with iOS.

When viewed as a percentage of total opens, the plateau in iOS 15 opens is even more clearly defined: 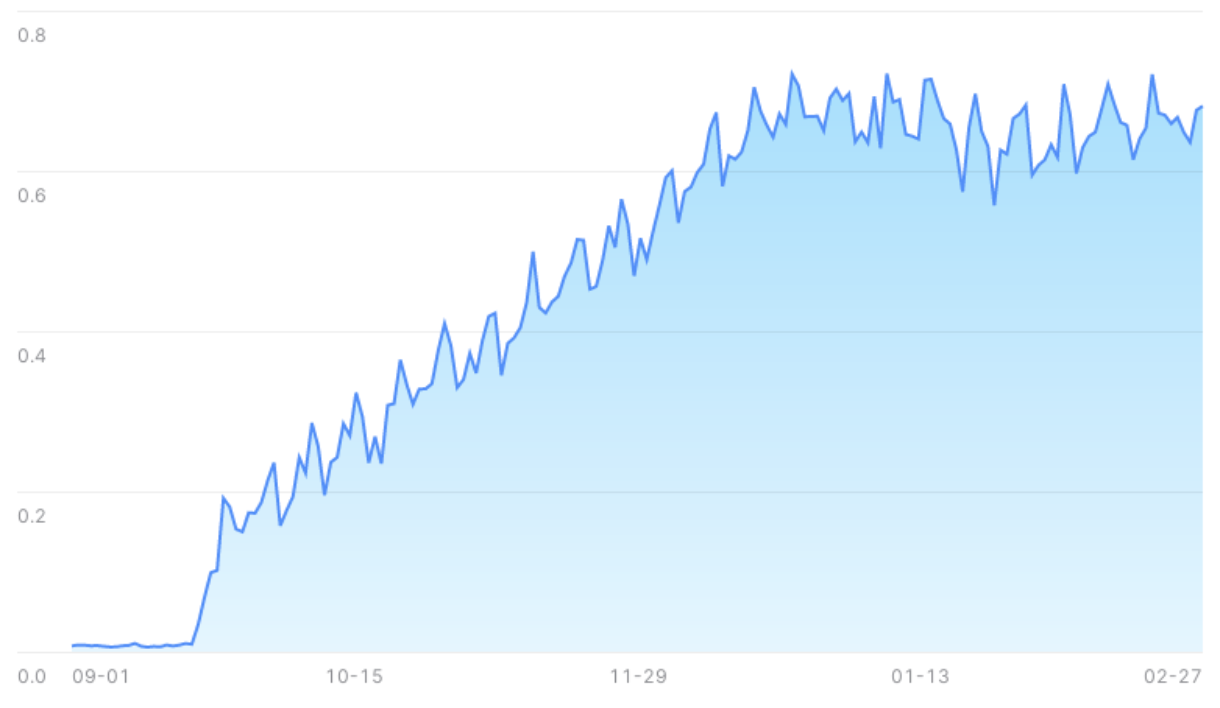 These opens peaked around the first of the year, then actually lost ground to other devices in late January. During our research, we conducted conversations with several other large-scale senders and analyzed publicly shared data from others, and the overall trends showed similar patterns through January. The percentage of opens generated by iOS 15 appears to have stabilized for now, currently representing 60-70% of all opens.

While early data showed that iOS 15 adoption — and MPP adoption, as a result — lagged behind patterns seen with previous iOS releases, more recent updates tell a different story. As more recipients have upgraded to the latest releases, open rates across the board are increasing in kind. These increases in opens alongside much more modest increases for non-iPhone devices indicate most iOS 15 users are choosing to enable MPP, and that choice is having a notable impact on perceived open rates.

It’s important to note that the impact is not equal for all marketers. Some senders in our dataset have seen 50% or less of their opens coming from iOS 15 devices thus far, while a few others saw closer to 90%. While many factors may be in play, trends indicate that marketers with more tech-savvy audiences are seeing higher rates of impact. These recipients are more likely to have the latest devices and OS updates and may be more likely to be privacy-conscious (or at least understand current privacy concerns).

Likewise, not all mailbox providers are equally impacted. Our data indicates iCloud email addresses saw the most profound impact (as expected) and Microsoft addresses saw the least. It’s common for end users to gravitate toward either an Apple or Microsoft device platform, so that preference carrying over to their choice of email provider could be a feasible explanation.

Visualizing the data helps provide context around the current landscape of open tracking and how it affects the industry, but the big question remains: NOW can we panic?

The proper response, at least in our book, remains one of calm and adaptation. Rumors of the death of open rates have been slightly exaggerated, but their usefulness as a primary metric for marketing decision-making is certainly waning. Where open data remains useful is as a directional signal.

Directly following updates like the rollout of MPP, the data will go through a normalization period during which tracking anything reliably becomes more of a challenge. As the numbers stabilize, you can begin to establish new baselines for your engagement data and understand when variations from that data might prompt re-evaluation and adjustment of your practices.

Most data indicates we may be at or near the end of that normalization period, so we recommend analyzing your own data for patterns you can use to inform your ongoing marketing strategy. Employed in tandem with other data points like clicks, site visits, purchases, preference updates, and loyalty activity, open rates contribute to a holistic picture of recipient engagement and help you better quantify the effectiveness of your marketing campaigns. 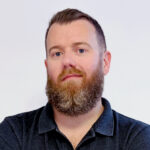 Related Blog Posts
See All Posts
Expert Advice
Using Zero-Party Data to Enhance the Customer Experience
As the third-party cookie is phased out by Google over the course of this year, brands are looking for every new way they can find to gather data on their customers. ...
Expert Advice
Your Biggest Customer Marketing Problem and Why It’s Your ESP
Expert Advice
Mailchimp Hack Shows Why Your ESP Shouldn’t Store Your Data
Expert Advice
How Cross-Channel Marketing Can Increase Your Brand’s AOV
Expert Advice
How Direct Data Access Enables Powerful Interactions with QSR Customers
Start transforming your marketing programs today.
Get Started