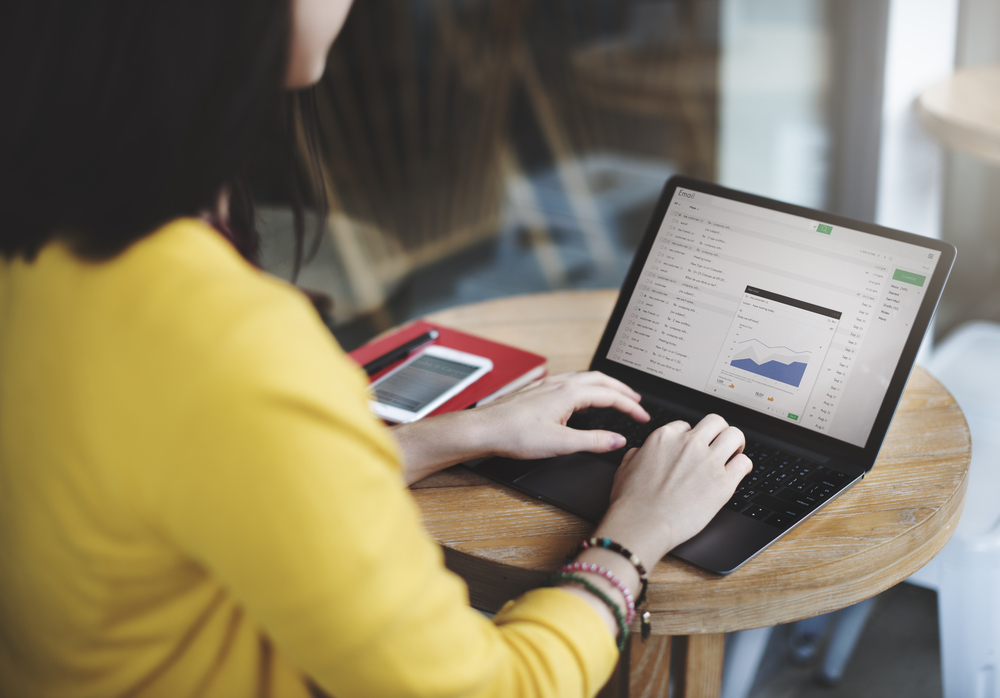 Marketers whose success depends on access to accurate, robust customer data have understood for a while now the importance of having that data consolidated into one centralized point of storage. But that value isn’t always easy to quantify and put into numbers that the average marketer can fully understand.

In our latest webinar, Aron Clymer (Founder & CEO, Data Clymer) shared the work his company did with Major League Baseball’s San Francisco Giants, utilizing the capabilities of modern data platform Snowflake to give their Marketing and Sales teams the ability to use it in ways they never could before — and with impressive results to go along with it.

The first big step was to clean the data they had, ensuring it was accurate and usable before the team started using Snowflake. This can be labor-intensive work, seeking out duplicates and eliminating records they didn’t need, but it’s an essential part of the process that sets them up for success.

“We were able to implement a master data management solution that deduped all of the fan data and came up with a 15% reduction, which is hundreds of thousands of records,” Clymer said. “They were even surprised by this; they thought maybe it was going to be 5 or 10%. But that was one of the beauties of the solution, as they didn’t know really how many duplicates they had.”

Next up is centralizing the data, and this is where Snowflake officially comes in. By moving the data into a Snowflake system, all that data is always accessible for the marketers to be able to use whenever they need it for cross-channel messaging campaigns. It’s an end to the dreaded data silo; Snowflake’s technology not only does its job incredibly well, but it isn’t labor intensive on the client’s side..

“It just works,” Clymer said. “There’s no headache about scalability and performance and tuning and all that. They’ve just taken away all of that. It’s really just configuration. And this entire system was actually implemented by only two people. And it can be administered by a single person with just a little bit of training.”

Once the data is centralized, it makes sense to democratize it across the various teams. Those silos can exist too, where one team controls one set of data, and another has their arms around another set. Democratizing it so that everyone’s accessing the same data, it’s all using the same language, setup, and system is incredibly important if Marketing and Sales are going to have the alignment they need. Getting everything centralized sets it up perfectly for democratization.

“(Centralization) meant that we can then bring all this data together very easily and democratize it to the Sales and Marketing departments,” Clymer said. “Also leadership analytics. Pretty much every department that could really use this data was able to get full access to the same data set, making it cohesive across the organization.”

After you’ve done all of that, timely measurement of performance toward your organization’s KPIs is essential for understanding how data consolidation is impacting your business. With Snowflake, the Giants were able to see significant boost in speed and breadth of analytics, pretty much across the board, enabling them to move faster and make adjustments where they were needed.

“They saw at least 50% improvement in speed to insight,” Clymer said. “And often it was two, three or four times faster, also expanding the amount of analytics that was available because they could go faster.”

To learn much more about how Data Clymer and Snowflake helped the Giants get their data set up for Marketing and Sales success, watch the full webinar.