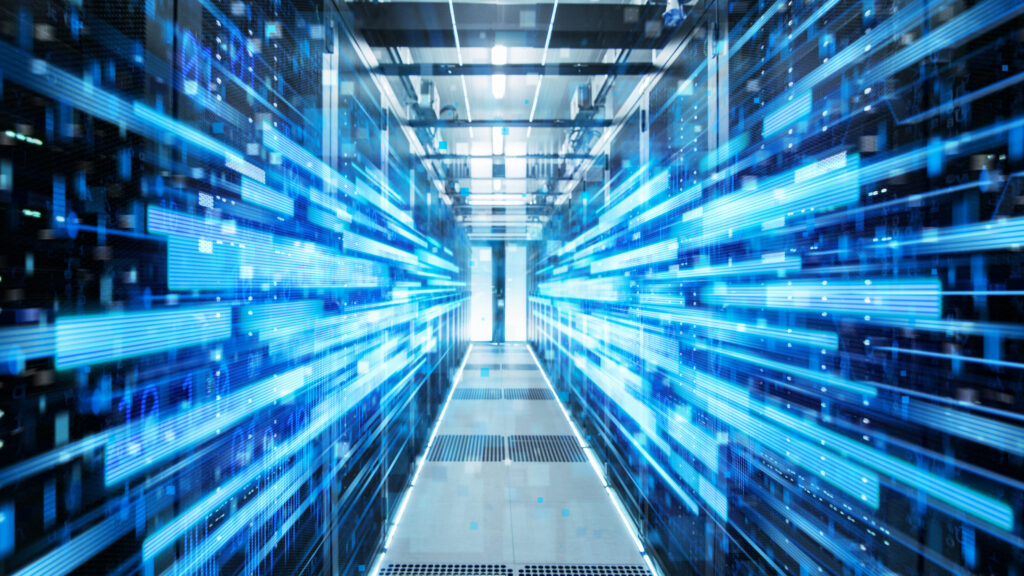 For Super Senders that have considered moving to a modern data infrastructure, the biggest hurdle is often the bottom line for basically every business: cost. No matter how much benefit the Marketing team sees from having better data access, if it can’t be directly tied to revenue and a tangible ROI, it’s liable to be passed over for more pressing needs.

Because we’re believers in the immense power of a modern data infrastructure to revolutionize the way marketers use their data, though, we decided to partner up with MarTech Review and LumenData to do a close examination of the costs and savings associated with this sort of investment in order to develop a research-based ROI model so that companies can go into the decision-making process more confidently because they have better information.

Our latest webinar examined that research and gave you some insights into this research and what some of the key takeaways were for our teams, with MarTech Review Principal James Riseman and LumenData CEO Tarun Batra leading the conversation. What we found was that companies save a net average of $2.5 million per year, and here were the chief benefits that led to those savings:

With nothing to install and load your system down, it can become far simpler to both get up and running and then to continue keeping your data accessible when you need it with a modern data infrastructure. The research found that this was one of the most impressive cost savings for large companies.

“What we heard from PhotoBox is when they moved data from a legacy on-premises system to Amazon S3, they found that the storage was much more reliable and much cheaper,” Riseman said. “So you find that it becomes much less expensive because you can keep storage separate since it can be unstructured and it’s not necessarily mingled with the compute. You aren’t paying nearly as much money on a per-unit basis as well. Also, there’s frequently a good compression with these different cloud storage options. Take that altogether and with a standard, typical global 2000 company, you’re talking about $1.2 million in annual savings.”

Free up your tech staff

When it comes to maintaining data, there are three big expenses for tech teams: ETL and data pipeline, labor, and maintenance. All of these can end up costing enterprise companies massive amounts of money each year because legacy data organization solutions aren’t designed with today’s data demands in mind. But with a modern data infrastructure, companies can save hundreds of thousands a year with each of these, as you can see with maintenance.

“On the maintenance side, we heard from Colibri labs,” Riseman said. “When they had their legacy database up, they’d have to close it for several hours on a fairly regular basis for administrative upkeep before moving into a modern data warehouse. So there wasn’t only the shutdown time of the system, but there’s also the time required for tuning or a data script, backups and so forth that you don’t need when you move to a modern data infrastructure. So add that together, that’s about $230,000 for the average global 2000 company.”

With legacy systems, I.T. teams are afraid to give anyone access to data for a couple of reasons:

These are just the sorts of problems that modern data infrastructures are set up to address, giving Marketing teams more access because I.T. has no need to wrap their arms around the data so tightly.

“You can set up instances and provision it just for the analyst to access so they won’t take down the rest of the system,” Riseman said. “And also, it’s more on demand and elastic, so you don’t have to worry about overburdening the system. So we estimate that just conservatively, if you create $10,000 to $20,000 in greater analyst capacity around the ability to query, giving all these people the ability to do this intelligence much faster, that’s about $600,000 in value created for the average global 2000 company.”

There’s a lot of rigidity with legacy data systems, making it difficult — maybe even impossible — to access all of the data you’ve collected in order to put it to any use. This can be frustrating for Marketing teams that need to move quickly in order to keep up with the competition, but are bogged down by long waits, data lag, and a confounding inability to maximize what you know about your customers.

“So we heard from Equinox fitness that when they moved to a modern data infrastructure, they were able to ingest and integrate all sorts of customer data from customer club visits to performance data on connected equipment, as well as their users’ digital behavior. They couldn’t access all that before,” Riseman said. “Also, there’s more real-time data available, not just because of the ability to query faster and so forth. But the fact that you can move the data, there’s better tooling and there’s fewer hops of moving the data to operation systems or transaction operation systems and so forth. So there’s real savings there. Add in faster time to production, and that’s about $720,000 in savings.”

If you’d like to learn more, watch the full webinar for a ton more information, including Batra going into detail about the history of data infrastructure and how they’ve evolved to today, along with what options are available for teams that want to invest in their data. The research report is available for download if you’d like to see the data behind the ROI calculations, and check the ROI model out yourself if you want to see how much a modern data infrastructure might save your company.

Related Blog Posts
See All Posts
Research
Are Email Marketers “Flattening the Curve” of COVID-19 Messaging?
Recently, we published an update to the research we had conducted concerning the marketing messaging trends among the world’s Super Senders as the world came to grips with ...
Research
[Updated 3/31] What We See with Email Rates During COVID-19
Research
Research: How Should You Follow Up a Mailbox Full Bounce?
Research
Research: What Do Bounces Really Mean for Super Senders?
Research
Research: The benefits are clear with modern data warehouses
Start transforming your marketing programs today.
Schedule a Demo
Request a Demo