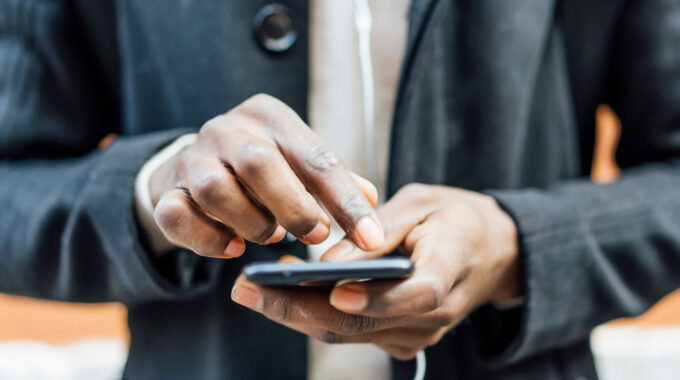 Previously, I’ve written about the importance of mobile push notifications in your marketing plan, and how ditching the SDK might be the thing your marketing program needs. Today, I’d like to talk a little bit more about mobile messaging, but with a different channel: SMS. 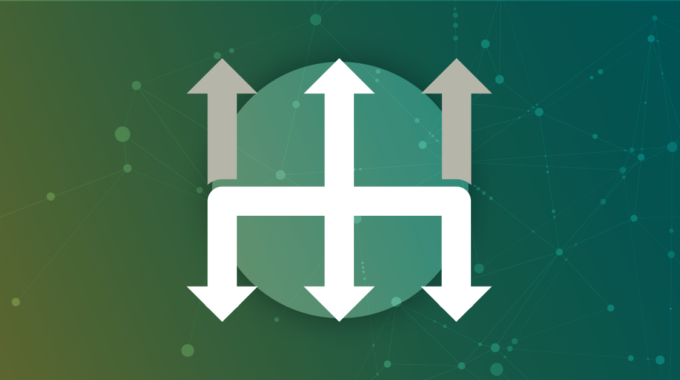 While email is a highly efficient and profitable messaging channel for Super Senders who put the resources into doing it well, there’s no doubt that push messaging and SMS have plenty of potential for companies who want to maximize their customer reach. If you’re a marketing or martech leader who’s trying to evaluate providers, though, the terminology and options can be confusing. When a vendor calls themselves “multi channel,” what does that mean? And how is “cross channel” different?

Similar as they may sound, there’s actually an important difference in how email service providers use them. Multi-channel providers can enable marketers to create campaigns in multiple channels — push and SMS being the most common — but doing so typically means building the campaign for one channel at a time, often using very different UIs for each. With cross-channel messaging, though, you’re building one campaign and choosing the channels within that campaign, on the same screen.