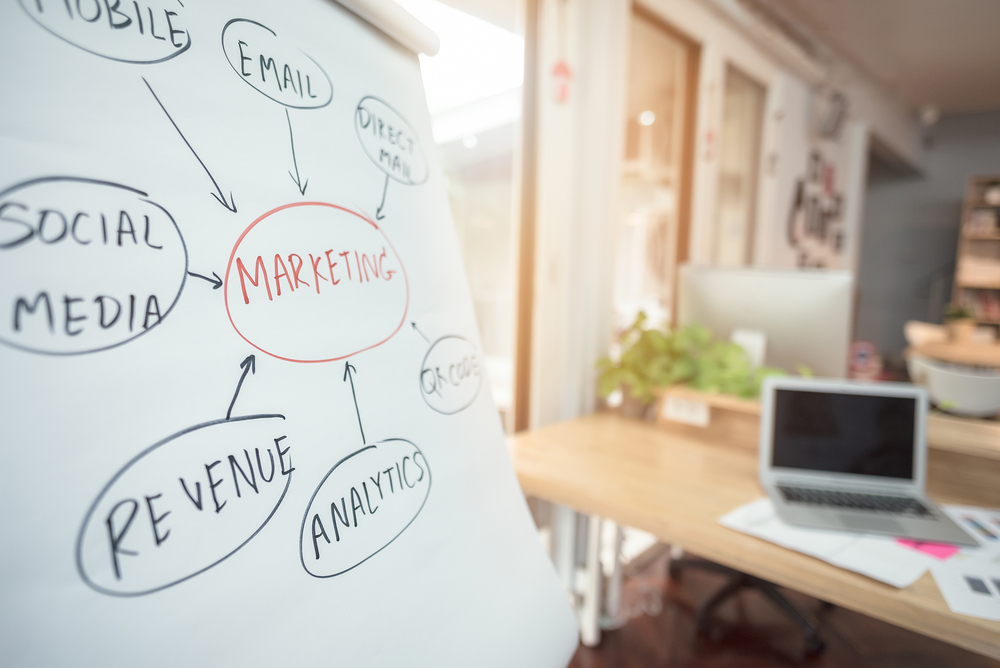 The larger the company, the less enthusiastic their marketers are about the performance of their Email Service Provider, and — paradoxically — the less likely they are to change to a new ESP.

That was one of the chief findings of our 2018 ESP Satisfaction Report, for which we surveyed 101 marketing professionals, at companies that send at least 10 million emails per month, to research a wide range of their views toward their ESP.

It wasn’t surprising to us that we found plenty of mixed feelings across the board toward ESPs. The stark nature of this particular finding was striking, though. It was one of the clearest statistical trends our survey showed — company size is a significant factor both in lower ESP satisfaction and in lower openness to change.

The stark nature of this particular finding was striking. Company size is a significant factor both in lower ESP satisfaction and in lower openness to change.

Why would that be? The largest companies have the resources they’d need to change ESPs. If they’re less satisfied than smaller companies, why would they not move on to a better solution? Judging from thousands of conversations we’ve had with enterprise marketers over the past several years, and months of research, we have some theories.

The tech side makes it more complicated

When you have enormous amounts of customer data flowing into your database, the complexity of your systems almost invariably increases. So does the sophistication of your I.T. operation in order to keep that data up to date, secure, and accurate. That means that your ESP’s platform gets more deeply woven into the fabric of your email marketing program. And this gradually increases the challenge of extricating yourself from them. It’s a trap. ESPs didn’t purposefully make it this way, but it’s where we are. Any company should be able to find the best partner for their email needs, but too many feel forced to build their email program around the technology they have instead of the other way around.

Your ESP’s platform gets more deeply woven into the fabric of your email marketing program. And this gradually increases the challenge of extricating yourself from them.

Because there tend to be so many approval layers in larger organizations, the buying cycle tends to take many months, if not years, to complete, from the initial “Let’s look at our options” stage through research, RFP, evaluation, etc. And, once they sign with a new ESP, dozens of people, including full teams, must train on the new system. At smaller companies, there are usually far fewer moving parts: fewer approval layers, and fewer people to train. The motivation to change has to be  strong before the largest organizations are going to commit to it.

Aren’t all ESPs the same anyway?

We hear this all the time when we’re out in the field, talking to marketing and I.T. teams at these organizations — Every big cloud-based ESP has such a similar product that it’s not worth the pain to change. Sure, they’ll often admit, they don’t love their current ESP. In fact, it gets in the way of what they’d like to do. And it shapes the way their email program operates. But they’ve looked at the other options, and they’re all basically the same, with a few different bells and whistles. Many of them don’t even know there’s a hybrid-cloud option available in the marketplace. Why go through all the hassles of changing when the difference is negligible?

Fear of making a mistake

Change is hard, and it often takes guts. While these large enterprise organizations may not be thrilled with their current ESP, unless they can make an iron-clad case that some other option is significantly better and the transition won’t make their marketing and I.T. teams want to rip each other’s hair out, it’s often the path of least resistance to stay with the devil they know and hope they improve. Change is expensive in every way, and the fear of changing to a worse — or, even, just a similar — ESP can seem like flushing money down the toilet. It’s easier and less risky to stick it out.

It seems counter-intuitive that these companies would stay with ESPs they don’t love. But it’s important understand a bit more the factors that are challenging their marketing and I.T. teams. ESPs haven’t been providing the service they need, but they’re rightfully keeping the bar high for taking a new direction.

Change is expensive in every way, and the fear of changing to a worse — or, even, just a similar — ESP can seem like flushing money down the toilet.