Ask an Expert: Rishi Shah, CEO and Co-Founder of Digioh 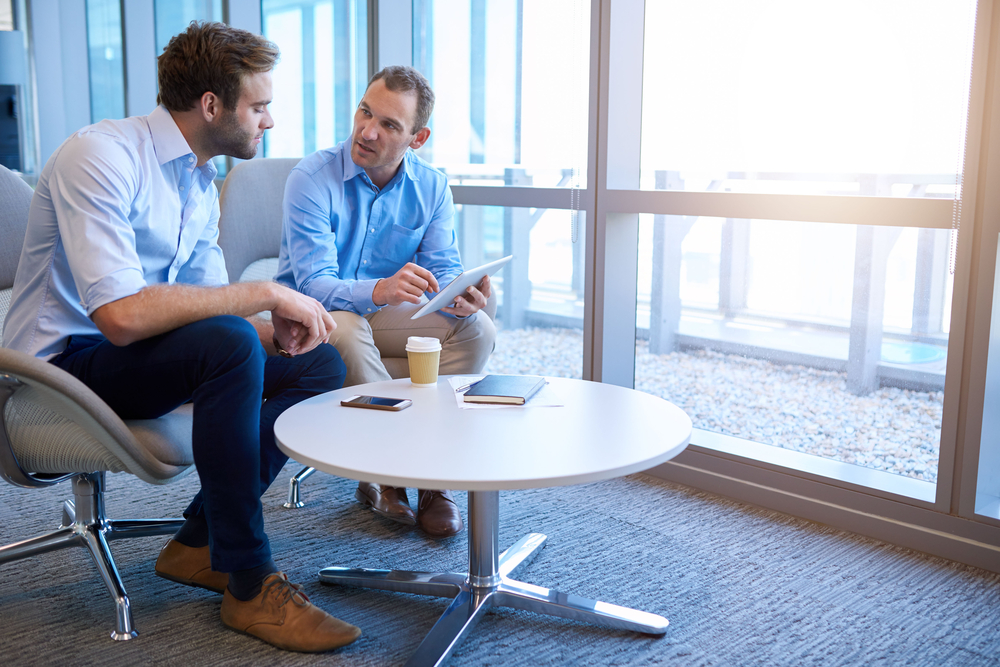 In this edition of “Ask an Expert,” Nick Ziech-Lopez and India Waters speak with Digioh CEO and Co-Founder Rishi Shah on controlling your marketing communications and compliance while keeping arms around your data. You can listen to the full interview on the IN Gear Podcast.

What was the idea when you started the company? You’ve said you wanted a URL about nothing but everything, and you’ve had nine products.

The original idea of video was let’s like sell digital files and so you can upload a file and sell it. It was mainly pdfs like research reports. That’s what we focused in on. But yeah, it could be any type of file, and I couldn’t even give it away. I was trying to sell it. We built it in under three months, and I couldn’t even give it away. So we had a freemium model; we had about 10 paying customers paying like $10 a month. And then we had one customer that said, “I just want to be able to give my file away for free for an email address.”

So we built that feature, and he said, “I need these emails to go into my email marketing service.” So then we added an ESP integration. And then, all of a sudden, he was doing amazing. He was putting this file all around his blog; he would enter their email and then automatically send them the file. And that became kind of this whole like send-file solution. It was a way to easily share your file and capture emails. And then, what happened was we had a client who was doing 1,000+ downloads a day, so I wanted to know what he was doing. He had I-framed our entire solution like entering an email into a light-box pop up, and this was about 2013 or 2014. And he was getting so many signups because, as soon as you come to the site and see a pop-up and then you enter your email, you get a free magic trick.

Yeah, it was semi-new. I was like so are you happy with this pop up and he said “No. It’s something I built. But I don’t have a way to stop showing it, based on all sorts of rules.” And that was when we realized that this is what we need to do. So that’s when we built a really cool pop-up solution that you can target based on URLs and all sorts of other parameters: cookies, pricing, and all sorts of thresholds. And that’s still our flagship product. It’s a way to just capture a ton of emails intelligently. And that’s kind of the evolution of Digioh.

Today’s product, is it more of a preference center, or more of an email capture?

It’s 100% still the email capture. But it’s funny that email preference centers have really taken off. Quite surprisingly, actually. I didn’t expect this, but we do we do a ton of email preference centers — 1) because I think they’re really hard to build. And because it requires a two-way API integration; and 2) I think it’s that people want to be able to control their communications, and they want to make sure they’re all compliant. So it’s multiple factors, and I see a lot of people wanting preference for that specific reason.

Is the main appeal of GDPR and preference centers just that people want to how their data is being used and how people are communicating?

That’s sort of the heart of the Center. I think there’s all sorts of other things around GDPR and the like. The other beauty of both of our products is that we can store no data on our servers, and that’s been a huge driver of success. So it doesn’t matter if you’re in the healthcare industry. It doesn’t matter if you’re located in the EU. We can just directly pass it to your database, so even if you somehow get access to our servers, you still won’t be able to get any data, because we don’t store it. And so, I think in regards to GDPR, we’re seeing a lot of SaaS companies move to that model where they just don’t store anything. They have one database that kind of controls all of their PII data that’s housed. But our solution will never store that data.

In terms of email preference, I think there’s there are two types of things that are happening with with that solution. One is people want to control communications, but then they also want to make sure they’re fully compliant with all the laws. And that’s another big problem — that’s another big reason why people are shifting toward a controlled way that people can manage communications.

I think in regards to GDPR, we’re seeing a lot of SaaS companies move to that model where they just don’t store anything. They have one database that kind of controls all of their PII data that’s housed.

As companies gather more data, what do we get out of giving up more of it?

Well, you don’t want your data to be mined in aggregate so, for example, when there’s a company that owns thousands of websites or their pixel is targeting millions of websites and, in aggregate, your data is getting mined without you knowing, I think that’s one thing. But I think if you go to  an e-commerce site, for example, and you click a button to say “I’m interested in flowers” or “I’m interested in chocolates,” and you tell them this information, that’s a separate thing. You are telling them. You’re filling out a form, and they’re giving you that information. If you go on someone’s site and you say “We have a healthcare company or “I’m a dentist,” “I’m a doctor.” They’re specifying who they are as a person, so you can give them better information. I think that’s very different, where you’re asking for that data and then you’re using it to send them messaging that’s pertinent to them.

Because you don’t want to send them everything. You want to send them specific things to who they are, and what they’re doing. So I think you don’t want people mining data in aggregate like a lot of the ad tech. But I think marketers that own one site and are the main marketer there, they should ask questions to their visitors to understand who they are so they can give them the things that they actually need. And that’s the big difference for the three of us. When I go to a site, I want to give up information, so I get deals.